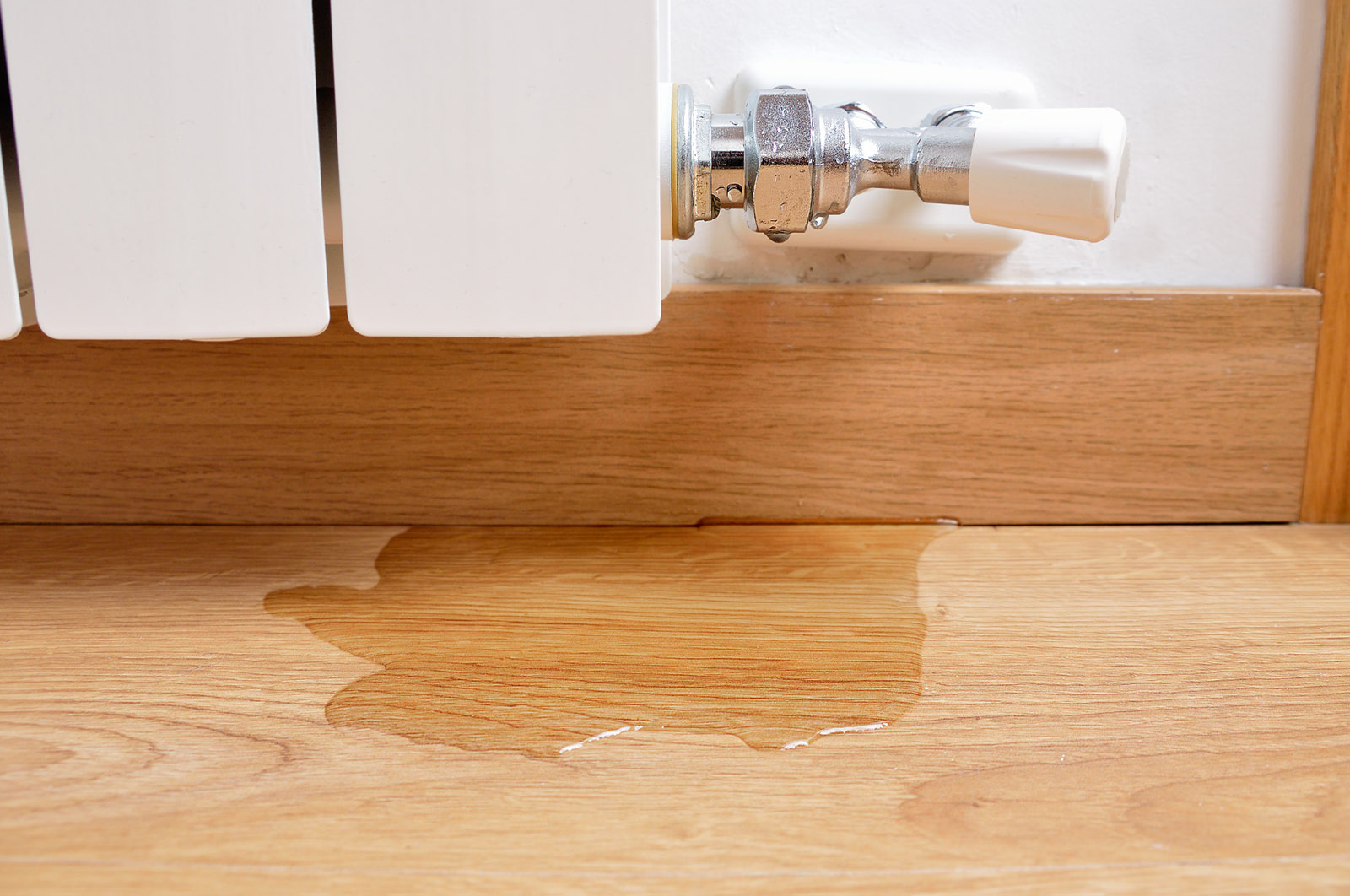 Water damage is an unfortunate occurrence for homeowners. Flooding and sewage backup can be costly if you don’t play your cards right.

If you live in Ontario, Canada, you may be wondering, “Does home insurance cover water leaks and the damage it causes?” The short answer is: “It depends.”

Below, we’ll walk you through what types of water damage are covered by home insurance and what types aren’t.

How Did the Water Enter Your Home?

Weather-related flooding, unfortunately, is not the only way water can enter your home. Burst pipes and leaks can also lead to water damage. It’s important to know what type of water damage your insurance policy covers.

Standard homeowner’s insurance doesn’t cover damage in the event of a flood, which is the most common natural disaster in Canada. If you don’t live in a flood-prone area, you should be able to buy flood insurance (also known as overland coverage). Sewage backup coverage will likely have to be purchased separately. Keep in mind that how much you pay for coverage depends on your home’s risk for water damage.

However, standard homeowner’s insurance may cover water damage if the flooding or leak was both sudden and accidental. This typically means that the home cannot have been vacated for 24 to 48 hours prior to the flooding. So if you go on vacation, it’s best to have someone you trust checking on your house every day to ensure there aren’t any leaks or flooding taking place inside.

If you are at high risk for flooding, then most insurance companies mitigate that risk by charging more for your coverage. According to the Insurance Bureau of Canada (IBC), most Canadians pay less than $300 annually for flood insurance, with some paying as little as $100 per year. However, Canadians living in areas that are prone to flooding may pay a significantly higher amount for coverage, with some paying as much as $1,000 per year for flood insurance. For some homeowners with very high-risk properties in Canada, coverage is not even available for flooding.

Another common cause of leaks is slow leaks, where damage only becomes clear over time. Unfortunately, whether insurance covers these cases is a little less clear. Most policies won’t cover the following:

However, there are other types of slow leaks that are covered by homeowners’ insurance. Damage caused by seepage is covered only sometimes, depending on the type of damage. For instance, some insurance companies will cover damage from a leaky pipe if the leak was hidden in the wall, beneath the floor, or above the ceiling; other insurance companies will not cover these causes of water damage due to a lack of maintenance.

In other words, areas damaged that aren’t visible are sometimes covered, while other insurance companies exclude these types of damages. To find out if you’re eligible for this type of protection, check your insurance policy for a seepage exclusion. 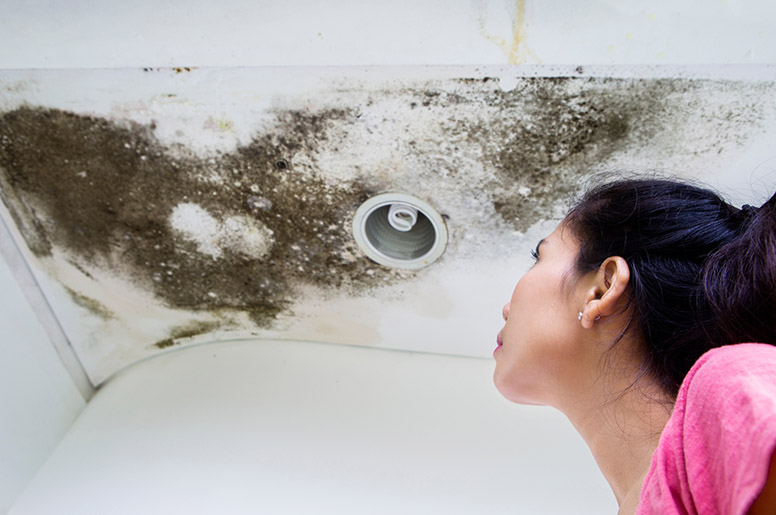 What Types of Insurance Coverage Are Needed to Ensure You’re Fully Protected?

If you want coverage for overland flooding—which is caused by an outside source, such as a body of water flooding onto dry land—your insurance provider may require you to also have sewage backup coverage.

The reason for most water damage claims is a mixture of sewage waste and clean flood water, making it difficult to determine which came first. This results in most insurance providers requiring the policyholder to pay for both types of coverage. Fortunately, sewage backup coverage is typically inexpensive; overland flooding coverage costs can vary, depending on whether you live in a flood-prone zone or not.

Is the Cause of the Flooding Covered?

When it comes to flooding caused by seepage, your insurance only covers the damage caused by the flooding, not the cause itself. For instance, if your carpet is damaged due to a burst pipe, your insurance may cover a new rug but not the replacement of the pipe that burst. This is because the damage to the pipe is likely caused by faulty workmanship, deterioration, or another cause that is not covered by your policy.

Some types of flooding require additional coverage in your insurance policy in order for it to be accounted for. These include backup, escape, or overflow from septic tanks and sump pumps, weeping tiles, or French drains. It also includes floods, rising water tables, or groundwater.

Exclusions to your flood coverage may include: 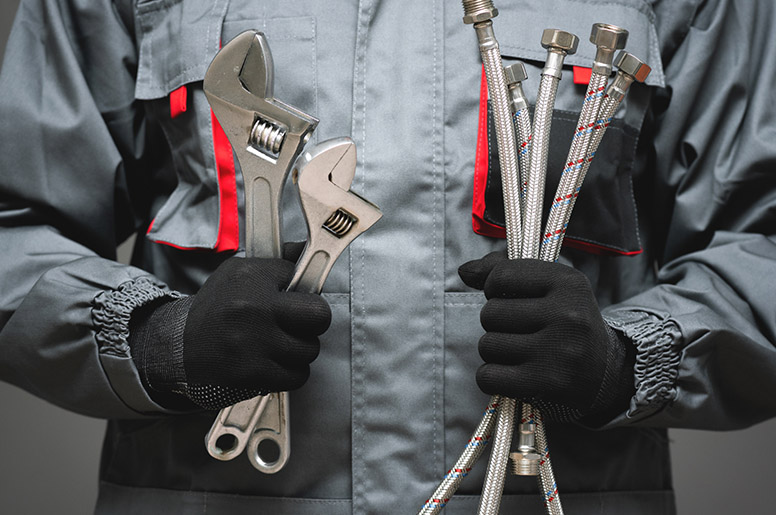 What Can You Do To Protect Your Home?

If you find yourself dealing with a water leak, reach out to 1st Rooter Plumbing right away! We have more than 25 years of experience in the areas of Burlington, Hamilton, and Oakville. We know the plumbing systems in these locations like the back of our hand—which makes solving plumbing issues faster and more effective than ever.

Our team of licensed plumbers is ready to help you 24/7 with water leaks or other plumbing issues. 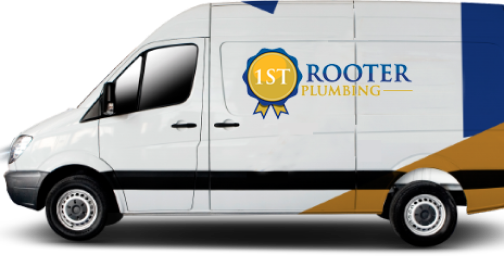